What is your favourite “flavour” of networking?

The POWER of IMPATIENCE

What is your favourite “flavour” of networking?

Fresh off the back of another highly successful Linkedin Local meeting last week down here in sunny Hampshire I got to thinking about just how many different types or “flavours” of business #networking we now have available to us.

Then I realised we now have yet another flavour to add to the list that is starting to really gather momentum and relevance in the busy business networking landscape.

Before I label and describe it, let me share the list of different types of business networking I had listed after our LinkedIn Local LiL last week. Your additions are always welcome of course.

Closed referral networking – The granddaddy of them all and historically the measure and reference from which most older business owners will go to as a descriptor of WHAT networking is. It is structured, disciplined and requires commitment and dedication to and by the group for it to work.

Open informal networking – A new, modern breed of networking, often without membership fees, just your entry fee is required to participate. Less formal, less structured and reduced commitment makes it more appealing to many; but consequently, requires the members to be more structured organised and disciplined for it to work.

From these three bases we have different flavours or subsets of these groups including – Gender specific, industry specific, positional specific, Organisations and Associations – the likes of charities, local chambers of commerce and your FSB’s sit in here.

However, since the rise and success of LinkedIN Local and other similar initiatives I would like to add or suggest we have a new flavour of networking.

Hybrid Networking – Where you attend an offline networking group that is based on and originates from your online business networks. It provides an interesting opportunity to grow your networks on both sides too. It is fabulous to be able to meet and connect with many of your online “virtual” connections who you may have never met before. But it also provides an opportunity to grow your online networks too, by meeting and connecting with people at these hybrid type meetings.

The core of this post is centred around the recognition that networking comes in so many forms, styles, origins. The rise and popularity of both open and hybrid networking can only be a good thing for us business owners. I like to say “your network is ultimately your net-worth”.

So, investing time and energy in seeking out, engaging and growing your network forms an important part of your business success. Having more choices and having more opportunities to blend my online and offline networks actually has me excited for the future of networking as a whole. I like to call this new flavour HYBRID networking.

What is your Business Networking flavour of choice? 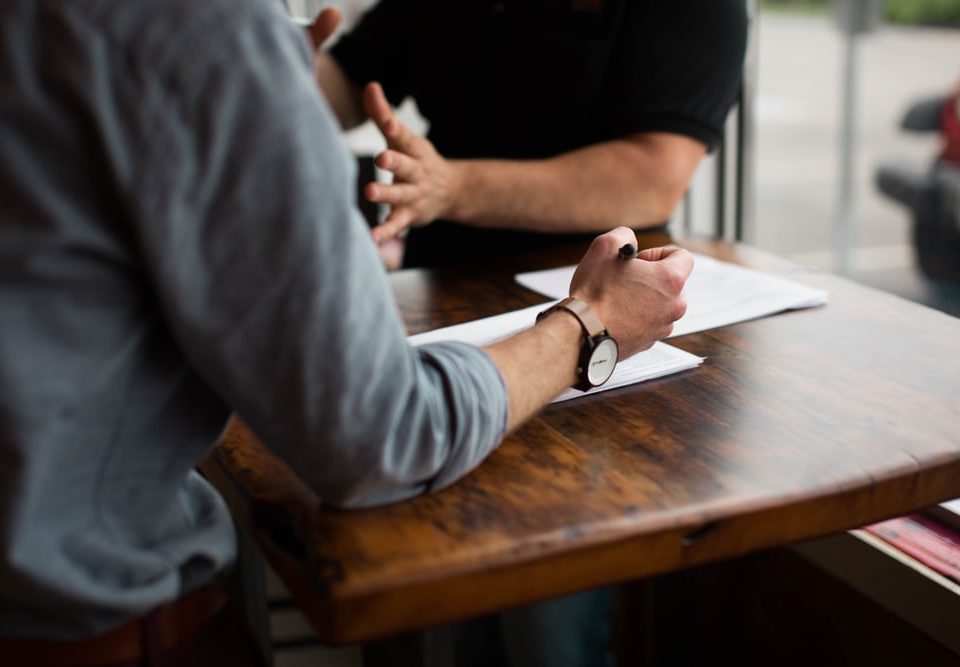 5 Ways to Grow Your Small Business