The top 5 fears that are killing your business.

The top 5 fears that are killing your business. 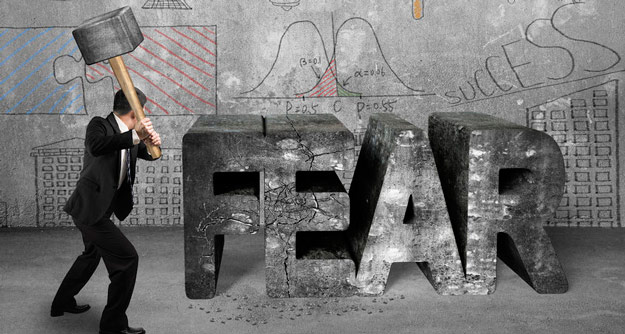 The top 5 fears that are killing your business

Business owners face lots of challenges. It is interesting that many of these challenges are actually rooted in fear; fear which if not addressed can literally kill your business.

Let’s take a look at 5 top fears – and they are probably not the ones you are expecting!

Meet Anne. She runs her own MLM business, and she needs to make lots of prospecting calls.

Each Sunday she would list 25 people to call that week (five per day).

Unfortunately, she hated the thought of making those calls – she hated it so much that she was actually scared to call!

Of course, she never made any calls.

Which massively limited the number of new customers she could find.

Fortunately, she sought help to conquer her fear, and now has no problem calling all 25 on Monday morning! As you might imagine, her business has grown massively as a direct result.

2. Fear Of Speaking In Front Of Groups

Bill was good at running his franchised business. So good, that he was invited to speak to 600 franchisees at their major European conference – an opportunity with huge potential rewards for Bill, if only he wasn’t terrified of speaking in front of audiences!

Fortunately Bill recognised the importance of stepping up rather than hiding away, and he got help to conquer his fear.

The result was that they liked his presentation so much, he was invited to present many more times. This raised his own business’s visibility and success to the next level.

All because he conquered that fear of speaking on stage, rather than hiding away.

Like many, Chris found it very difficult to give bad news to customers.

So scared was he of giving them any bad news, he would hide his head in the sand until it was too late and he had to let them down. Rather than simply let them know there’d be a delay or a holdup, he would hide away until they hounded him, cancelling orders, and more..

Sadly, Chris did nothing about his fear, and his reputation got so bad that eventually lost his business, his house, and very nearly his marriage.

Diane’s business was being held back because she was scared of success – as many are, far more than are scared of failure! Without realising it, she was scared of what to do if her company succeeded because that was new territory beyond her comfort zone.

So she would play small to avoid success.

Fortunately her coach helped her to spot this self-sabotaging fear, and helped her in turn to conquer that fear. She actually turned the though of success from a fear into a yearning and exciting desire.

And you can imagine the massive positive boost it had for her business, saving it from eventual collapse.

Here’s the thing – deep down you already know what it is, you don’t need me to tell you.

It’s that “thing” you keep putting off, the thing you know you need to do for your business’ sake, but which you find you never get round to doing.

If you still can’t see what that fear is yet, try this simple exercise –

Which then just leaves you with one simple decision – will you be like Chris, or will you step up and be like Anne, Bill, and Diane?

The choice is truly yours! Don’t let fear kill your business…

Keith Blakemore-Noble is the award-winning coach, international speaker, best-selling author, entertainer, trainer, and show host, who helps people like you to transform your deepest fears into your greatest strengths. Since 2010 he has helped over 5,000 people across the planet to transform their lives, which is why he is the UK’s #1 Fear Strategist.

You can find out more about Keith, his journey, and how he can help, via his website , FaceBook , or LinkedIn, or you can book a quick chat with him via Book me. 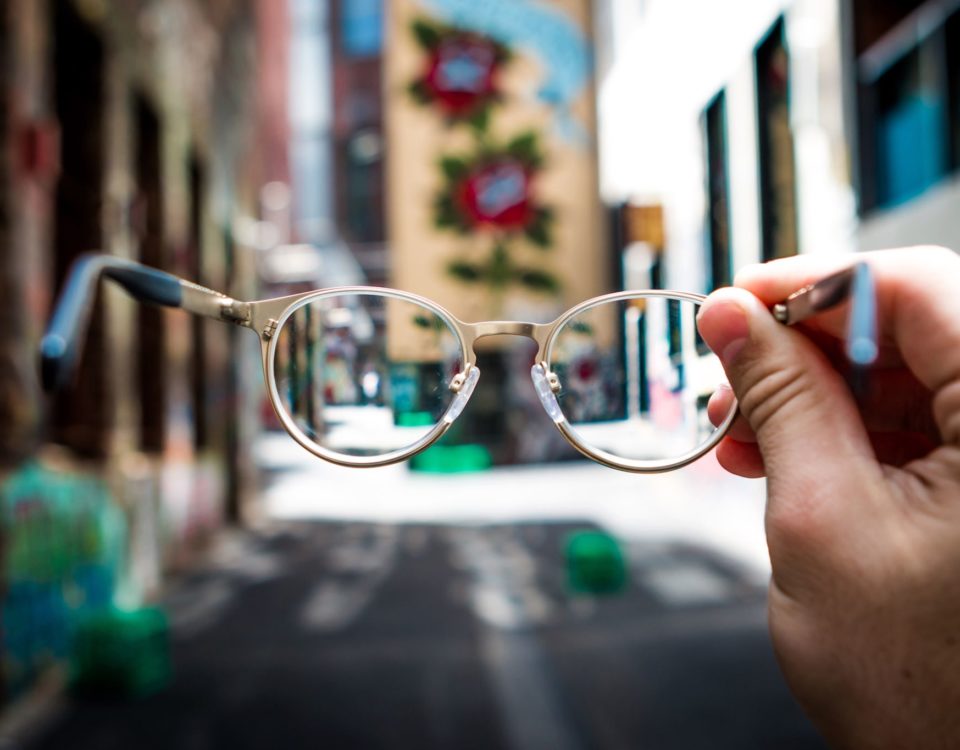